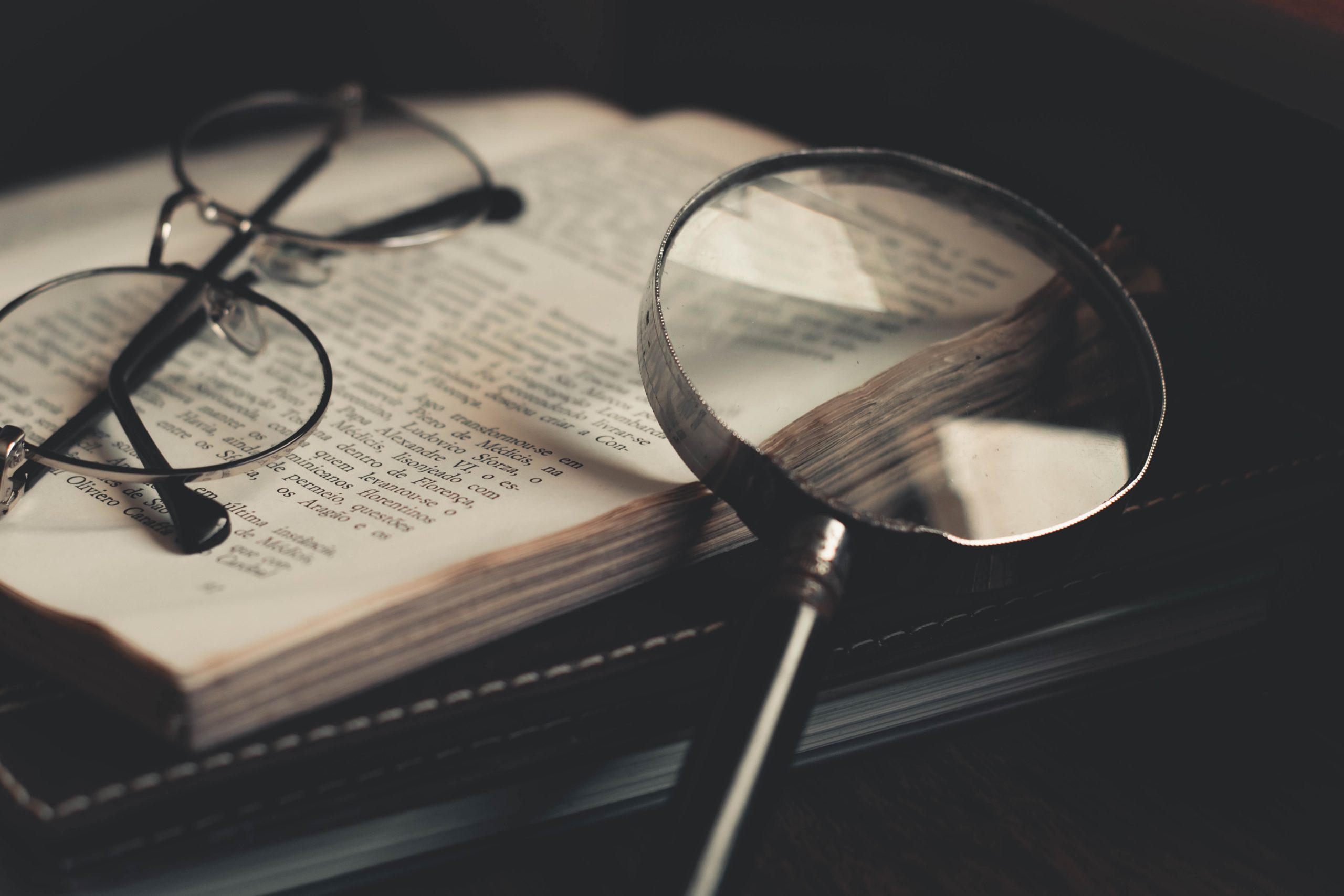 Writers Should Study the Logic and Emotion of Sherlock Holmes

On this day, 90 years ago, the world lost a remarkable author with a unique personality–-Sir Arthur Conan Doyle’s personal life was as creative and interesting as his novels. Although time has marched on, his writings are still loved and revered, which brings us to this suggestion . . .

Every writer should read, savor, and analyze Sir Arthur Conan Doyle’s stories about Sherlock Holmes and Dr. John Watson. The plots, characters, settings, and conflicts are worthy of study, regardless of one’s chosen genre.

Because Doyle’s stories are structured upon logic and emotion—two elements every writer should master.

In 1887, A Study in Scarlet introduced Doyle’s timeless characters to the entire world. The story relays the forensic methods of that era, including Sherlock’s usage of a magnifying glass.

The narrator is Dr. Watson, newly home in London after being wounded in the Second Anglo-Afghan War. His recovery delays his return to the practice of medicine, so he hunts for inexpensive lodging. A friend introduces him to a brilliant chemist, Sherlock Holmes, who earns his living as a consulting detective.

The two men pool their money to rent rooms at 221B Baker Street, London. A fictitious address that most believe was an actual place, once lived in by an actual detective and an actual physician who reported factual stories about the genius of Sherlock Holmes—a widely held mistake of reality that stems from the realism of Doyle’s stories.

Since their introduction in 1887, Sherlock and Watson have been featured in thousands of films, plays, books, museums, societies, musicals, artworks, festivals, and music, but those are mere interpretations of the detective and physician. Sherlock Holmes and Dr. Watson only “come alive” in the pages of Doyle’s 4 novels and 56 stories.

The Scotsman, Sir Arthur Conan Doyle, (1859-1930) was a medical doctor, sportsman (football, cricket, boxing, golf), self-taught architect, off-and-on believer in spiritualism, and prolific writer of books of enduring quality. Some view his science fiction and historical fiction novels as his most exceptional writings, but he is best remembered for his creation of the world’s foremost consulting detective.

Doyle wrote A Study in Scarlet in a few weeks. He then struggled (as most writers do) to find a publisher, but with lightning speed, that first story led to universal fame. And yet he once wrote, “I think of slaying Holmes . . . He takes my mind from better things.”

By “better things” he meant his “more serious” books of poetry, drama, science fiction, humor, fantasy, romance, historical, and nonfiction. Determined to focus on “serious” works, Doyle killed Sherlock, or tried to. In the story, The Final Problem, Sherlock is locked in a death grip with his archenemy, Dr. Moriarty, as they plunge over a waterfall. Doyle assumed he had been freed from writing detective stories, but his publisher, the reading public and even his mother would not accept their hero’s death. Relenting to the pressure, the author resurrected Sherlock with a logical and yes, an emotional explanation of the detective’s three-year absence in The Adventure of the Empty House.

There will be future posts about Sherlock Holmes, but for now there’s one question:

What are your thoughts about Sir Arthur Conan Doyle’s consulting detective, Sherlock Holmes, and his loyal friend, Dr. John Watson?