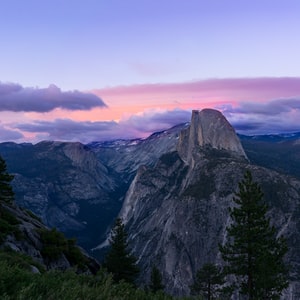 There are several rules—all are challenging, but one is frustrating. In summary, that troubling rule reads:

Entries must be 200 words. No more, no less. The word count includes the title. Also, acronyms aren’t counted as single words, while hyphenated words and contractions are considered two words.

There’s nothing wrong with this rule. In fact, the low word count is understandable when you consider the high number of entries that will be judged. But it is problematic as I soon discovered. Here’s why:

After finishing my short-short story, I manually counted 200 words. But, and this is a big but, my computers came up with two different numbers.

If the judges’ computers miscount the words, the participants who followed the rules will be unfairly disqualified.

Surely, the way to avoid this issue is to have all participants commit to the honor system of writing the word count on their entries.

Another approach would be a manual count of the finalists’ entries, instead of depending on computers that, apparently, never learned how to count.

Regarding computers’ word count feature, have you found yours to be as inaccurate as mine?